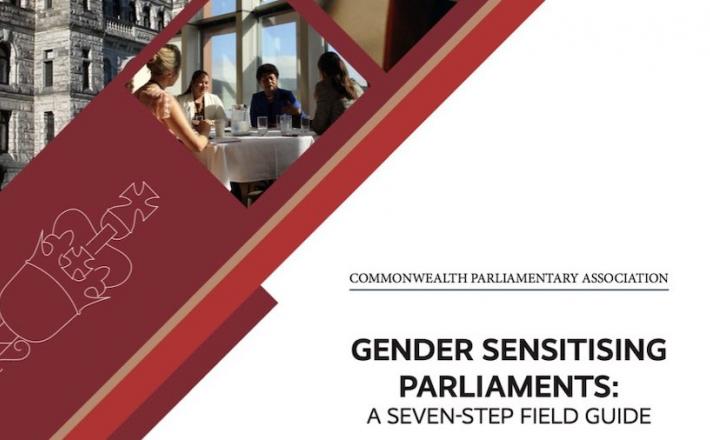 GSP reviews have the potential to respond to the needs of parliamentary members and staff who identify as women or as belonging to another marginalised group, and in some Commonwealth contexts, this includes people with intersecting identities, such as Indigenous People, Black People, and People of Colour, Lesbian, Gay, Bisexual, Transgender, Queer+ People (LGBTQ+), and people living with disabilities.