Demeaning women is an assault on our politics

Demeaning women is an assault on our politics 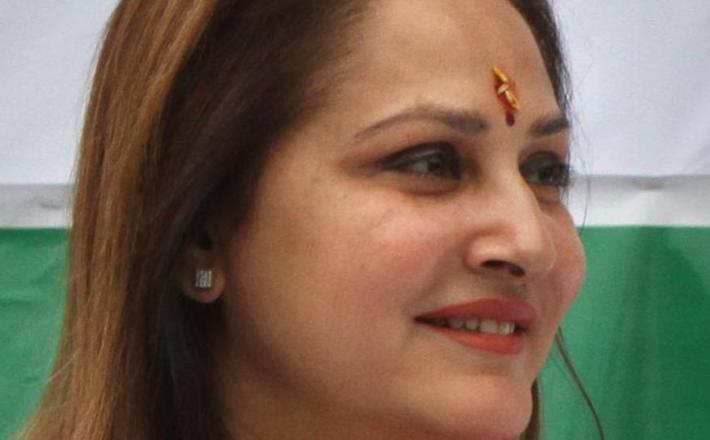 Women in Indian politics face a double disadvantage. The first is the difficulty in getting a foot in through the door in a male-dominated arena. Women account for only 12.15% of the outgoing 16th Lok Sabha. The second is facing unacceptable sexist remarks from male colleagues. The latest to face this is Jaya Prada, formerly of the Samajwadi Party (SP) and now a member of the Bharatiya Janata Party (BJP). SP leader Azam Khan, in an attempt to highlight her new affiliation, referred to her innerwear being khaki, the colour of the RSS uniform.

This is the kind of raw deal that women of calibre, regardless of their political affiliation, are offered in Indian politics. Smriti Irani, despite her achievements, has often been dismissed as a mere television actress. Sharad Yadav felt it was important to discuss former Rajasthan chief minister Vasundhara Raje’s weight. Lalu Prasad spoke of how he would make Bihar’s roads as smooth as Hema Malini’s cheeks. From being described as akin to a sex worker to her gender being questioned, four-time Uttar Pradesh chief minister, Mayawati, has been at the receiving end of a staggering amount of vitriol. Politics needs a quantum increase in women to be genuinely representative. But the viciousness faced by women, who have held their own in what is a highly competitive world, is bound to deter other women who might want to consider politics as a career.

Click here to read the full article published by Hindustan Times on 16 April 2019.