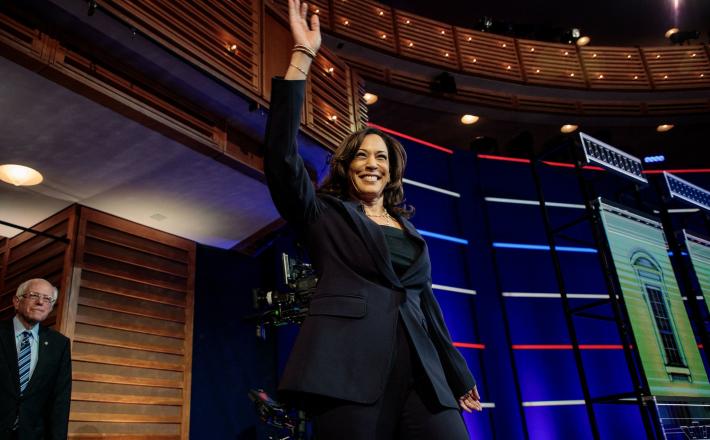 Last Friday, at Representative James Clyburn’s fish fry in Columbia, South Carolina, I met Sharon Hamill, a 59-year-old insurance agent who was still deciding who to support in the Democratic primary. She told me she liked Elizabeth Warren, “but I don’t think that this is the year for a woman president.” After Hillary Clinton’s defeat, she feared that a female candidate would be unelectable, and said she thought voters wanted a president who wouldn’t inspire a furious backlash. She was leaning toward Joe Biden, even though she worried about his age.

I’ve heard similar things from other women on the campaign trail. Clinton’s loss was a trauma that they’re terrified to re-enact. “I like Warren. I like Kamala,” 63-year-old Shyvette Brown told me at the Biden campaign’s kickoff rally in Philadelphia in May. “But I just don’t think they will elect a woman.” She didn’t like it or think it was fair. She just thought it was true.

Click here to read the full article published by The New York Times on 28 June 2019.