Diversity in the Bundestag

Diversity in the Bundestag 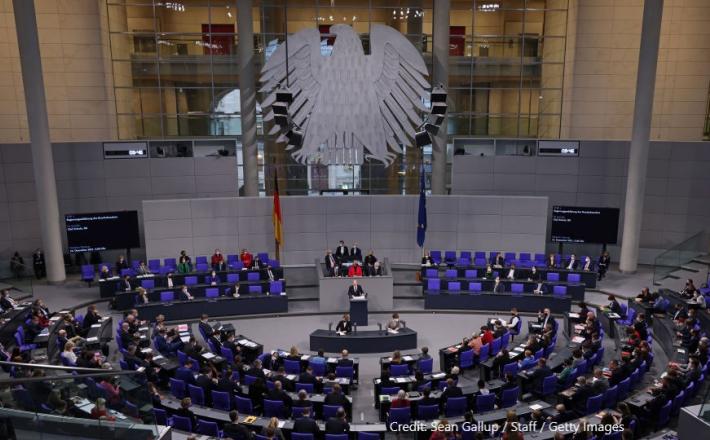 When it comes to diversity in the Bundestag, last year’s federal elections in Germany produced the most diverse parliament in the country’s history. The 2021-2025 Bundestag contains a record number (83) of parliamentarians from migrant communities – legislators who are not, or have at least one parent who is not, a German citizen. Moreover, over a third (35%) of legislators are now women, including the legislature’s two first openly transgender lawmakers.

Meanwhile, and for only the third time in its history, the presidency of the Bundestag is also filled by a woman – the Social Democratic Party of Germany’s (SPD) Bärbel Bas, assisted by four female Vice-Presidents from across the political spectrum. Newly inducted Chancellor Olaf Scholz will also preside over Germany’s first gender-balanced cabinet.

Click here to read the full article published by UK in a Changing Europe on 13 January 2022.