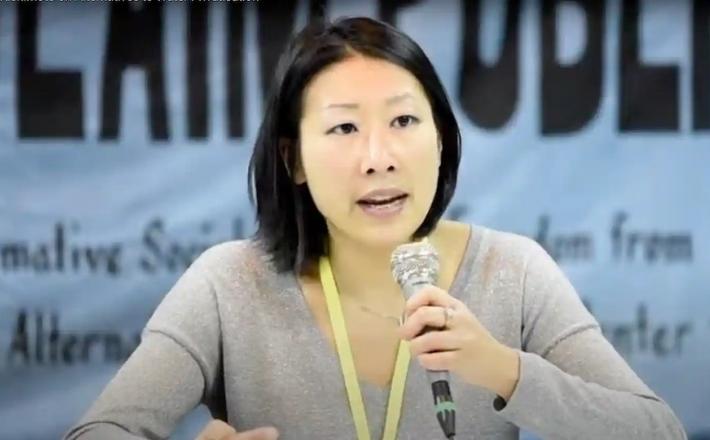 Satoko Kishimoto sets sights on ‘radical change’ in Japan, where only 2% of local government leaders are women.

The first female mayor of a district in Tokyo has vowed to challenge Japan’s male-dominated politics, weeks after she became one of only two women leading municipalities in the Japanese capital.

Satoko Kishimoto was elected mayor of Suginami ward last month to become the district’s first female leader in its 90-year history. The progressive candidate beat the conservative incumbent – by just 187 votes – despite having recently returned to Japan after a decade living in Belgium.

In one of her first public appearances since taking office, Kishimoto said she had decided to run for office to “promote democracy” in a country with low levels of female representation and to champion causes close to her heart, including labour rights and the environment.

Click here to read the full article published by The Guardian on 21 July 2022.