Dreaming of an Alaska where women lead our politics

Dreaming of an Alaska where women lead our politics 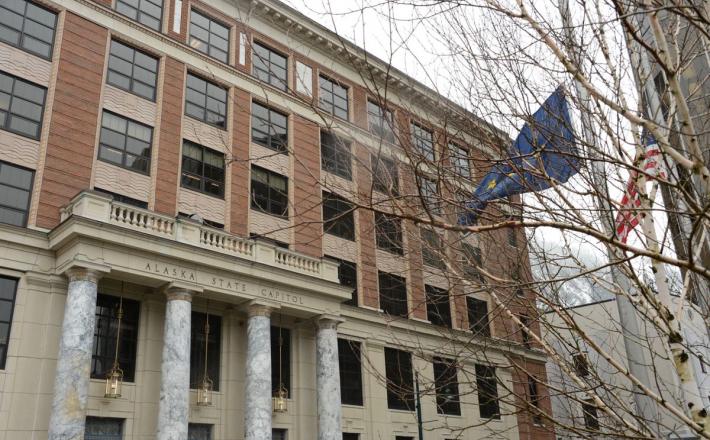 I am an unabashed child of the 1960s. I marched. I chanted. I tried to levitate the Pentagon and shake all the bad out of it while on a particularly fun acid excursion. Women had dreams for their future that had nothing to do with the way things were done. How big were those dreams, you ask? Well, we actually fought for women to not only have ownership and control of their body, but also to be able to get a credit card without their father’s or husband’s approval. Women wanted their place in the world and would no longer have it denied to them because they were “unclean” once a month — or too busy having children because birth control was mostly achieved by not having sex. A single woman was viewed with pity. Even a bad marriage was better than no marriage at all.

Then I moved to Utqiagvik in 1972 and found a culture in which women had a voice and the power that came with it. The men might be the ones to go out on the ice to harvest a whale but, I quickly found out, once that whale was up on the ice and being cut up for distribution, it was the whaling captain’s wife who was in charge and made the decisions. Maybe she couldn’t get a credit card, but she could control food distribution in a culture where that distribution could mean whether or not you would have food for your family in winter.

After 50 years in Alaska, some things have definitely changed for the better. Inupiat women are now whaling captains and harpooners. The North Slope Borough has had a woman mayor, and its current Administration and Finance Director is a woman. Utqiagvik has a female mayor. Women are moving into traditional male roles and — wow. Look at them go.