Access to elections for women in the past year

Access to elections for women in the past year 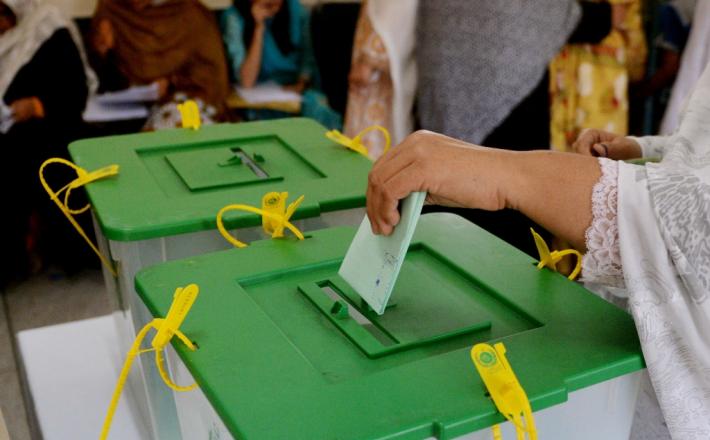 Unlike in other countries in the world, women in Saudi Arabia voted for the first time in history in December 2015. In 2004, a group of women’s right activists launched a grassroots campaign called the Baladi Campaign (Albeity, 2016). These women used the social media and traditional media to express their ideas and build their political campaign. The aim of the campaign was to pressure the Government to grant women the rights to vote in the local election. The late King Abdullah officially granted by decree women the rights to vote and run in elections in 2011 (Aldosari, 2015). It is stated that around 13,000 women registered to vote in the election in 2015 (Aldosari, 2015). Many women felt it was a progress to women’s rights and documented this historical event by posting pictures of them voting for the first time.

According to the United Nations Development Program (UNDP), more than 60 percent of women in Pakistan, India, and Nepal continue to not participate in elections due to fear of violence (Agness, 2015). Although Pakistan had a female Prime Minister in the past and continue to have female politicians in the country, many women are still barred from voting in certain remote and rural areas, like in Khyber Pakhtunkhwa for example, a western frontier province that borders Afghanistan. Even though some districts may grant women the right to vote, many women still continue to not exercise this right as a result of traditional values imposed by their male relatives and tribal jirga, a tribal council responsible for settling disputes in Pakistan.

But there were many brave women who decided to exercise their rights in some of these districts and voted for the first time in the 2015 local election. According to independent electoral observers, the level of women’s participation in 2015 local election in Khyber Pakhtunkhwa was higher than in previous elections (Ullah, 2015).

The past two years were a milestone for women worldwide. By having the basic right to vote, women are empowered to make decisions on the development of their communities. Although progress has been made globally, many women are still deprived from this right in this age and era by local politicians and male relatives. The struggle to have their voices heard continues to lie ahead for many women worldwide.

Boone, J. (2015). Women barred from voting in parts of Pakistan. The Guardian. Retrieved from https://www.theguardian.com/world/2015/may/29/women-barred-voting-pakistan-khyber-pakhtunkh