African women more active in politics in some countries than others

African women more active in politics in some countries than others 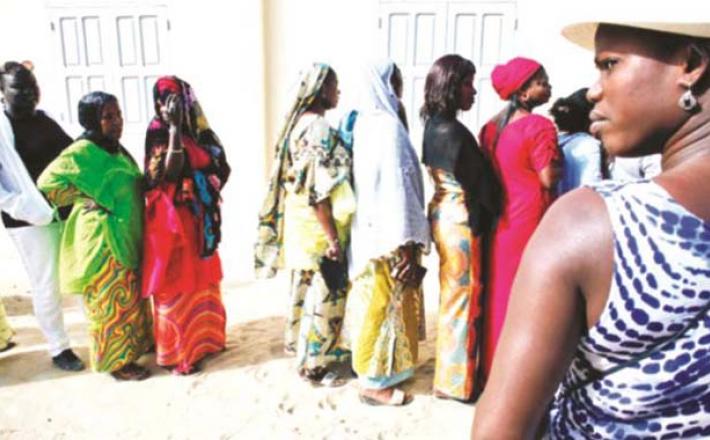 Women are less likely than men to participate in politics in Africa. This gender gap affects everything from attending community meetings to contacting elected officials, joining others to raise public issues, expressing a partisan preference and even voting.

This gap has important political consequences.

The most important aspect is that elected officials are less likely to consider women’s concerns when they’re making policies.

This matters because women and men tend to have different policy preferences. The gender gap in African politics is well-documented. But it is often treated as a predictable outcome of poverty and patriarchy.

Click here to read the full article published by Herald Zimbabwe on 14 June 2018.