After a century of women’s votes what about political seats?

After a century of women’s votes what about political seats? 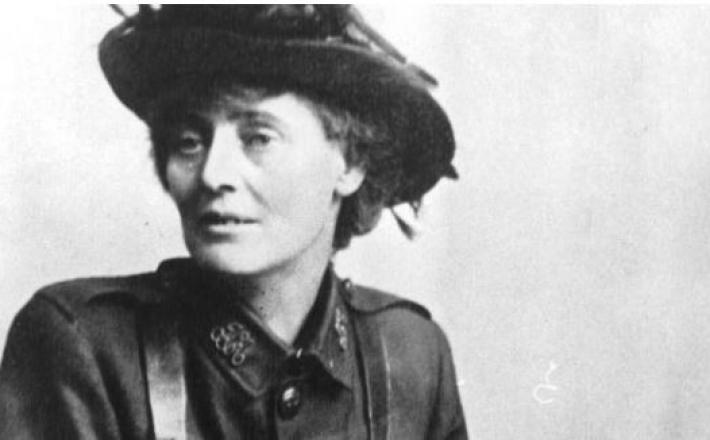 This year marks the centenary of the Representation of the People Act 1918 which gave the vote to all British and Irish men over 21 and women over 30 who met minimum property or education qualifications. Gender was no longer an absolute barrier to women’s electoral participation, but formal restrictions related to social class and age remained in place until 1922 when Irish women were enfranchised on par with men under the terms of the Irish Free State Constitution.

After a long battle for universal suffrage, first with the British government and later with the Irish Free State, Irish women exercised their right to vote in healthy numbers. Archival evidence including newspaper reports suggests that women voters were active in early Dáil Éireann elections and this continued into the 1930s and beyond, despite the increasing legislative and cultural obstacles to women’s participation in the public sphere.

Click here to read the full article published by Irish Times on 3 May 2018.