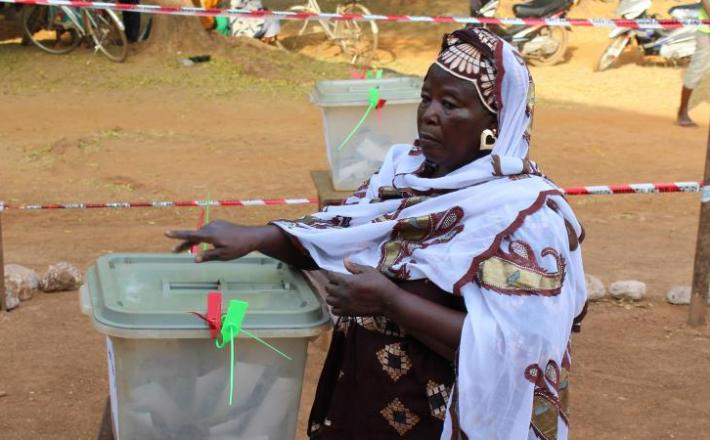 Despite Ghana’s strong democratic progress over the past two decades, it has fallen short of achieving equal representation for women in politics. IRI’s party exchanges aim to address this ongoing gap in democratic progress and to build momentum for political parties to improve women’s inclusion in decision making processes ahead of the next electoral cycle.

In the lead up to the 2016 elections, major political parties in Ghana regressed in their commitment to improving gender equality, a fact confirmed by IRI’s 2016 gender assessment. For example, the National Democratic Congress (NDC) failed to reserve 40 percent of its parliamentary candidates for women, despite commitments to meet that threshold. In addition, the New Patriotic Party (NPP) openly revoked an internal affirmative action principle after executives believed that the principle would hurt its chances of winning. And, despite Ghana ratifying the Maputo Protocol in 2007, only 13.45 percent of the current Parliament members are women.

Click here to read the full article published by IRI Global on 17 August 2018.