Canada should elect a gender-balanced Parliament in 2019

Canada should elect a gender-balanced Parliament in 2019 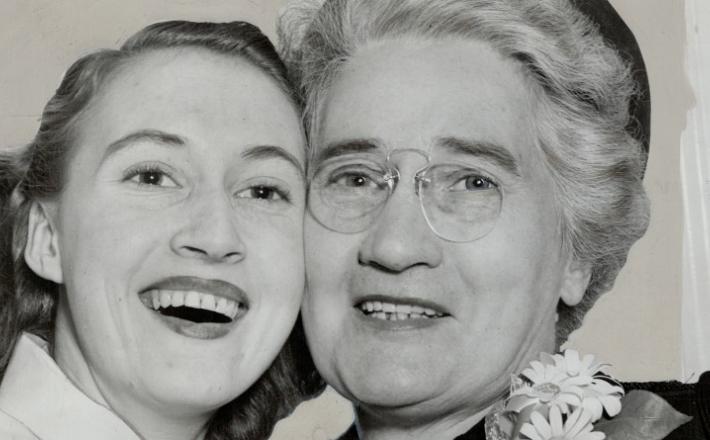 It was nearly a century ago that Agnes Macphail became the first woman elected to the House of Commons. Her victory in 1921 meant she represented not only the southwestern Ontario riding of Grey South East, but every Canadian woman across the country as well. Half the population had a 0.4 per cent share of the seats in the 14th Parliament.

Things have improved—if ever so slowly—in almost a century. Women now account for 26 per cent of all MPs, but at the current rate of progress it will take almost another 100 years to hit gender parity. Yet recent events at home and abroad suggest we may be on the verge of a major leap forward in this age-long struggle for political equality.

While you won’t hear it from U.S. President Donald Trump, the biggest winners in the recent U.S. mid-term elections were women. In the House of Representatives, a record-breaking 102 women won seats (89 Democrats, 13 Republicans), marking an improvement over the 85 women in the previous Congress. And many of these women represent important firsts, such as the first two Muslim women to be elected, as well as the first Native American woman. “We’ve seen important breakthroughs,” says Debbie Walsh, director of the Center for American Women and Politics at Rutgers University.

Click here to read the full article published by Maclean's on 13 December 2018.