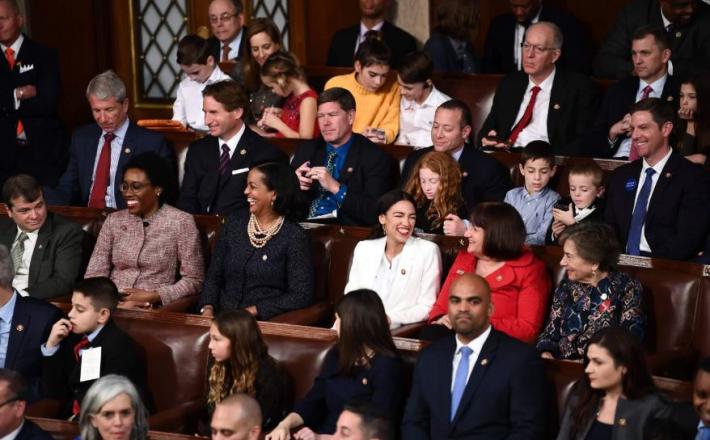 On Thursday, the most heavily female House of Representatives in U.S. history selected a woman as its leader for the next two years, setting a new high-water mark in the gender diversity of the House and Congress as a whole.

That said, the past 30 years have seen a big spike in the number of women in the House and the Senate, as data from the Center for American Women and Politics at Rutgers University shows.