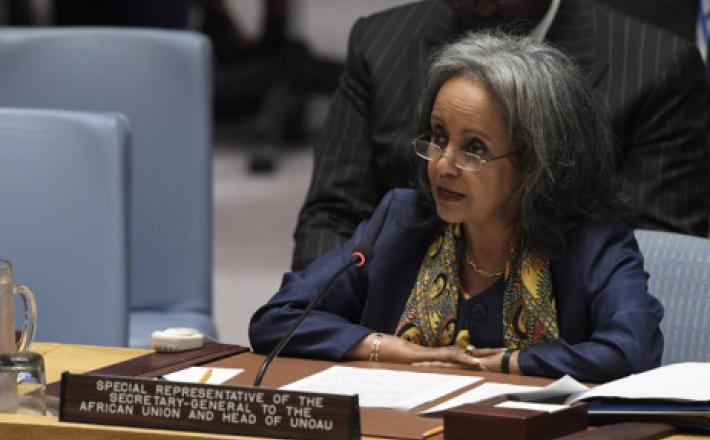 In many ways, 2018 has been a monumental year for women’s political leadership around the world. In the United States, women played a bigger role in the midterm elections than they have in any other election in American history. A record 255 women ran for office in the two major parties; of those, 117 won. As of October 2018, Ethiopia’s president is, for the first time ever, a woman - as is the president of the country’s Federal Supreme Court. Half of prime minister Abiy Ahmed’s cabinet is female, including the minister of defense. In Spain, Bahrain, and Mexico, too, women have also made significant political strides this year.

Greater female leadership is often associated with gains on issues like health, sexual violence, gender gaps in employment and financial inclusion. Female leadership is also often championed as a harbinger of improved governance. UN Women’s executive director Phumzile Mlambo-Ngcuka observes: “Where there are more women in decision–making positions, we see more inclusive decisions, and we find different solutions to long-standing problems.” This notion is rooted in the belief that men and women have fundamentally divergent leadership styles and that, once in office, women will advance a feminist agenda.

Click here to read the full article published by Ewn on 18 December 2018.