Do women in politics face a double standard?

Do women in politics face a double standard? 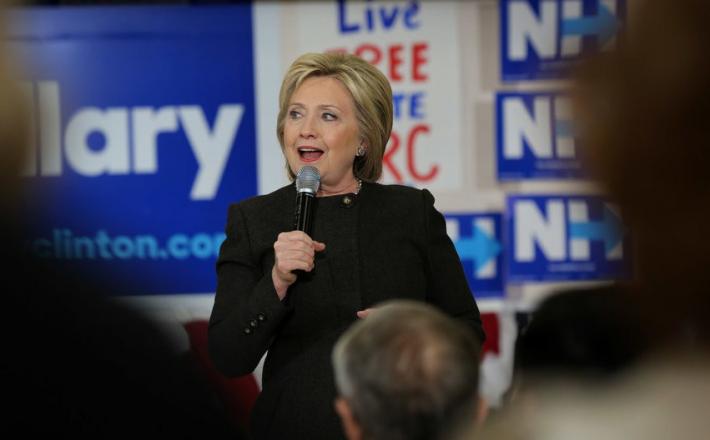 Readers discuss if and how gender bias and stereotypes play a role in politics, citing past presidential races.

Re “How Sexism Plays Out on the Campaign Trail” (front page, Feb. 12):

Likability has clearly has been a factor in several past elections. So the issue is not one of sexism, as the article suggests.

In addition, the article ignores the fact that Hillary Clinton, the “unlikable” female candidate, actually won the popular vote, getting more votes than the man. Maybe some biases aren’t gender-based after all.

According to research cited in your article, male political candidates who defy gender stereotypes are not penalized, unlike women candidates who emphasize stereotypically masculine qualities. Nottrue.

Click here to read the full article published by The New York Times on 17 February 2019.