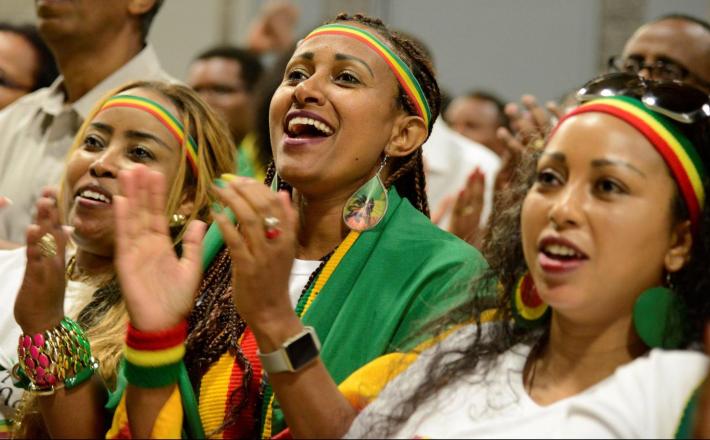 In a cabinet reshuffle on Tuesday (Oct. 16), Abiy cut the number of ministries from 28 to 20 and named 10 women among the new appointees. Women will now run key dockets including defense, trade, transport, and the newly-established ministry of peace that will tackle the wave of ethnic violence that has swept the country. Abiy said the move was meant to “show respect” to the women’s participation in nation-building and to “disprove the adage that women can’t lead.”

The record 50% female representation is a win for the new premier who has undertaken strategic and radical reforms, both domestically and externally, since coming to power in April. The sweeping reshuffle is also a win for Ethiopia’s diverse federalism: with over 80 ethnicities, the Horn of Africa nation has long been dominated by few groups. Abiy himself was elected on the back of protesters who for three years demanded land reform, full political participation, and an end to human rights abuses in the country.

Click here to read the full article published by QZ on 16 October 2018.