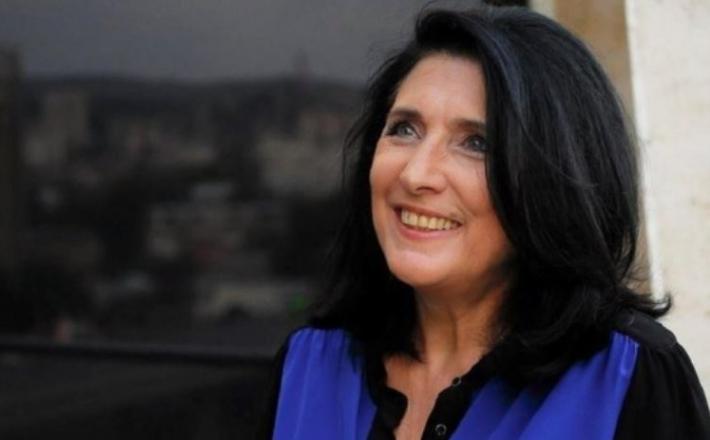 Salome Zurabishvili was sworn-in as the new President of Georgia on 16 December at an inauguration ceremony in Telavi. Many foreign media outlets focused on the fact she is Georgia’s first female president. However, despite her significant victory, equal participation is far from reality in Georgian politics.

‘Salome Zurabishvili has won Georgia’s presidential election, becoming the first woman to hold the office’ read the opening lines from a BBC report. As the first female to be elected President of Georgia, her victory is indeed historic. Nonetheless, it shouldn’t detract from the fact that women remain a marginal force within Georgian politics.

In reality, females account for only 15% of MPs and less than 14% of local councillors. In addition, only 3 of the 19 government ministers are women. These figures, published by the UNDP at the beginning of 2018, show that Georgia remains well below the global average of female participation in politics. The average number of female MPs in national parliaments in Europe and OSCE member countries is 27.5%.

Click here to read the full article published by Georgia Today on 20 December 2018.