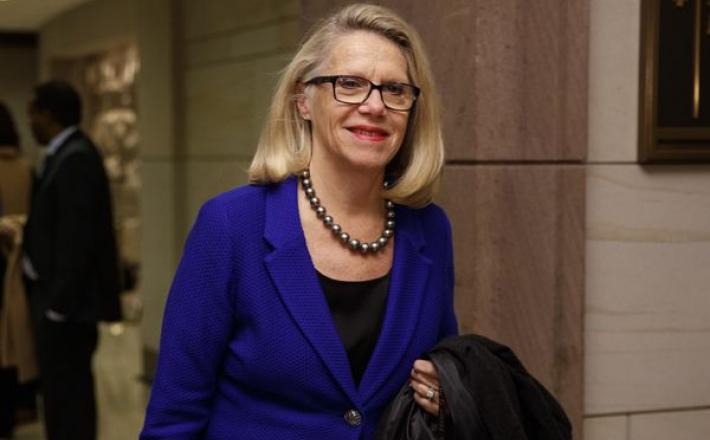 WASHINGTON (AP) — For congressional Republicans, this month’s elections ushered in the year of the woman — literally.

West Virginia's Carol Miller will be the only Republican woman entering the 435-member House as a newcomer in January. She'll join what may be the chamber's smallest group of female GOP lawmakers since the early 1990s — as few as 13 of at least 199 Republicans. Democrats will have at least 89.

Numbers like those have Republicans searching for answers to the glaring gender disparity in their ranks — and fast. The concern is that Democrats' lopsided edge among female voters could carry over to 2020, when President Donald Trump will be seeking a second term and House and Senate control will be in play. If the current trend continues, Republicans risk being branded the party of men.

"You will see a very significant recruiting effort occur" for female candidates, said David Winston, a pollster who advises GOP congressional leaders. "It's a natural conclusion. An environment has got to be created where that can be a success."

Click here to read the full article published by Penn Live on 23 November 2018.