How female candidates and leaders are flipping the script on gender

How female candidates and leaders are flipping the script on gender 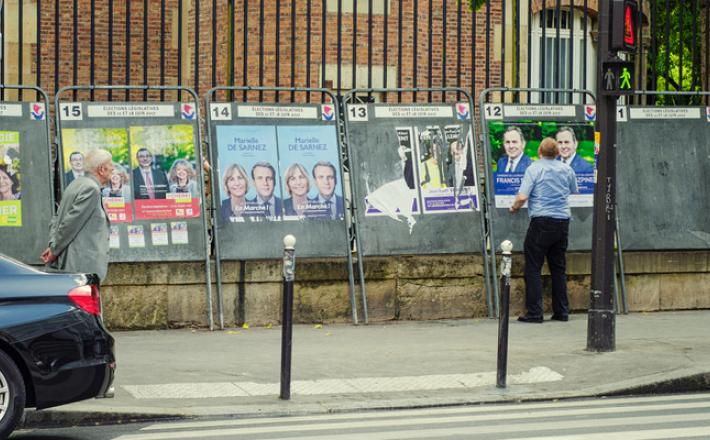 For years, women candidates have been advised to downplay their gender, to dress in a gender-neutral way, and to avoid talking too much about “women’s issues.”

In many cases, this was the right strategy. With public opinion still mixed on women’s political leadership, succeeding in a man’s world often meant masking the fact that you weren’t one of them.

Oft-cited examples include Margaret Thatcher getting speech coaching to make her voice lower and more “authoritative” and Angela Merkel’s androgynous style and reticence to discuss the symbolic meaning of her rise to power. But these highly visible examples are outnumbered by the countless invisible choices that candidates and their advisors make every day: what clothes to wear, how to cut or style your hair, whether to talk about your children (or lack thereof).

Any signal of gender has long been a minefield for female political hopefuls. But as public opinion about women in political leadership has changed, so must the campaign playbook.

One woman who is rewriting that playbook in Europe is Ségolène Royal, who was narrowly defeated in her bid to become French president in 2007. In her recent memoir, “Ce Que Je Peux Enfin Vous Dire” (What I Can Finally Tell You) she exposes the sexism she has encountered throughout her career, which runs the gamut from innuendo to insults and outright discrimination. She also discusses the personal and political toll the adultery of her then-husband (and future President) François Hollande took on her and her political aspirations.

Click here to read the full article published by Campaigns and Elections on 5 December 2018.