How significant are women in Nigerian politics?

How significant are women in Nigerian politics? 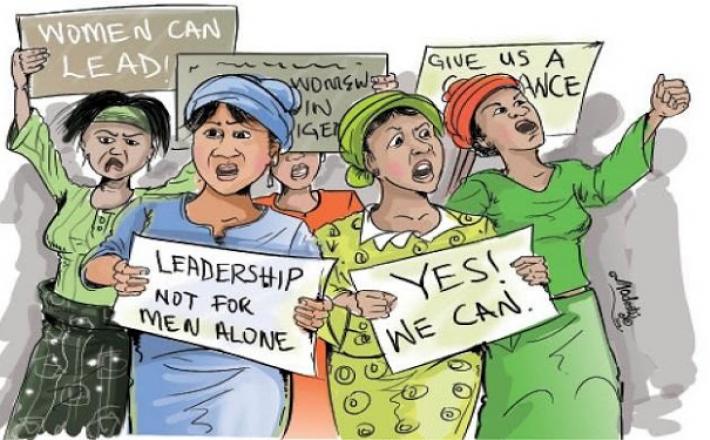 In recent years all over the world, a new dimension of women in politics emerged . More and more women have now been entering into politics. Conventional politics reflected male concerns and hence women were notably absent in politics.Welfare policies had been constructed and reinforced women’s traditional position as wives and mothers. Women have struggled over issues affecting them.Women represent half of the world’s population, but their representation in political spaces is far from equal. From the community to the global level, women are underrepresented in elected offices, decision-making and as voters.

Over the years women have been relegated to the background in issues of the overall development especially in the developing nations like Nigeria. This is borne out of the sentimental attachment on feminine gender. Historical evidences are available to prove that the Nigerian women have for long been playing crucial role in political life of the country, and this has contributed in no small measure in shaping the political system of the nation. For development of any kind to be successful, a vantage position should be accorded the women, as they constitute larger proportion of the population. In this regard, they should not be left out in the issues of decision making that bothers even on their lives as a people.A lot still needs to be done to give women more room for participation in politics. It does appear that the huge and overwhelming representation of women at most political rallies has not transformed to increased opportunities for women to contest election.

Click here to read the full article published by Tee's Blog on 20 December 2018.