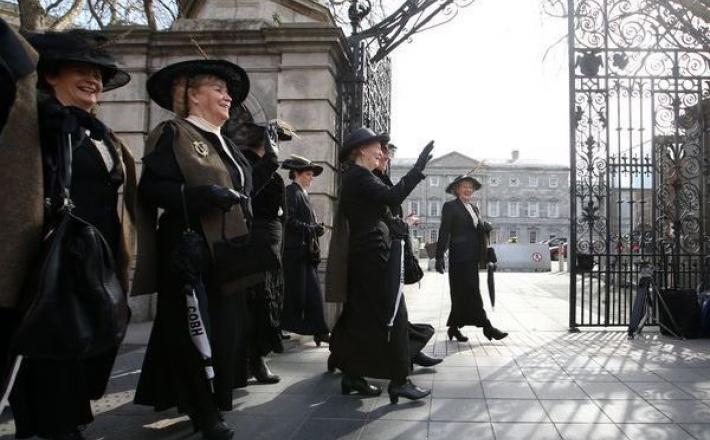 It’s been suggested that the rise of women's interest in Irish politics could have been directly attributable to the introduction of gender quotas.

The Electoral (Amendment) (Political Funding) Bill was introduced in the Seanad in February 2012 and became an Act in July 2012. For the first time, the Act introduced an electoral gender quota into the Irish political system.

Section 42 provides that any political party which did not have at least 30% of its candidates of each gender at the next General Election (February 26, 2016) would have its State funding cut by half.

However, oversimplification may also be at play as the parties who were subjected to such quotas – despite record numbers of women candidates in 2016 – did not provide an influx of women as previously thought. That or certain political parties were simply not worried about their State funding being cut, due to outside funding.

Click here to read the full article published by Irish Central on 23 January 2019.