It may be slow progress, but women will keep fighting for political influence

It may be slow progress, but women will keep fighting for political influence 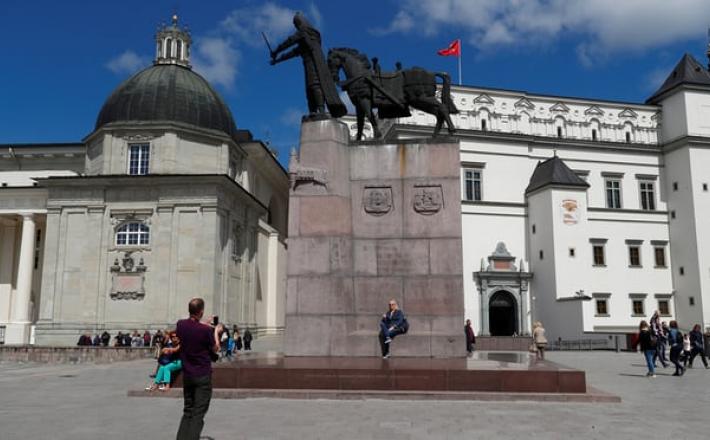 Every year, at the annual conference of global female political leaders, there is a group photo. It’s a heartwarming moment, when hundreds of elected politicians from almost every country in the world stand and smile for the camera. The image of so many women, and a couple of token men, makes a welcome change from the usual shots of world leaders.

According to the UN, as of June 2016, only 23% of all national parliamentarians were women. In 195 countries, as of October 2017, only 11 women were heads of state and 12 were heads of government. Globally, in June 2016 there were 38 states in which women account for less than 10% of parliamentarians in single or lower houses, including four chambers with no women at all.

Click here to read the full article published by The Guardian on 5 June 2018.