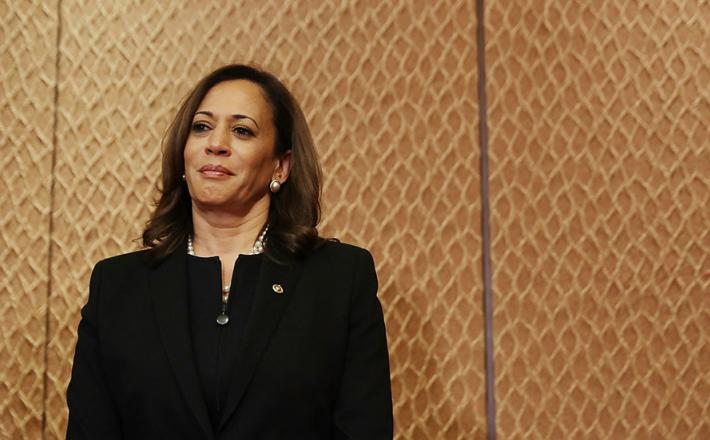 The imbalance, the California Democrat writes in her new book, “The Truths We Hold: An American Journey,” released Tuesday, is part of the reason she kept her dating life under wraps before getting married.

“As a single, professional women in my forties, and very much in the public eye, dating wasn’t easy,” Harris, now 54, writes.

“I knew that if I brought a man with me to an event, people would immediately start to speculate about our relationship,” the junior California senator — who’s considered a potential 2020 presidential contender — says in her book.

“I also knew that single women in politics are viewed differently than single men. We don’t get the same latitude when it comes to our social lives.”

Before she met Doug Emhoff, Harris writes, “I had no interest in inviting that kind of scrutiny unless I was close to sure I’d found ‘the One’ — which meant that for years, I kept my personal life compartmentalized from my career.”

Click here to read the full article published by The Hill on 9 January 2018.