Lady of the Rings: Jacinda Rules

Lady of the Rings: Jacinda Rules 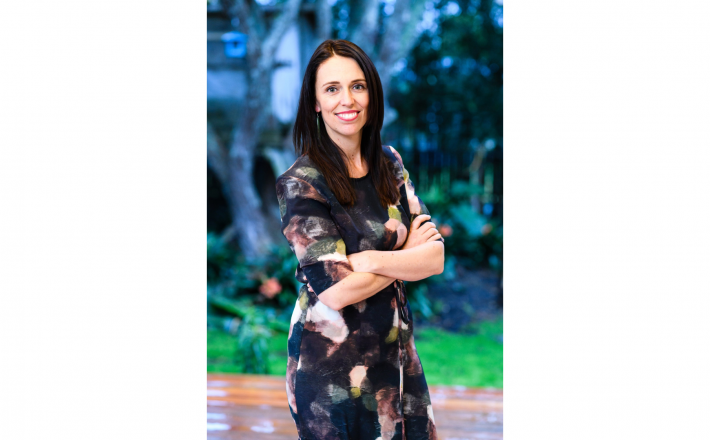 Jacinda Ardern, one of the young, progressive leaders countering Donald Trump, talks about being only the second world leader to give birth.

At first, the skies were cloudless in the Land of the Long White Cloud.

When she took office last October at 37, Jacinda Ardern was celebrated with sunny abandon as New Zealand’s youngest prime minister in 150 years and only the second world leader (after Benazir Bhutto in 1990) to give birth and the first to take maternity leave. (Six weeks.) Vogue ran a piece christening Ardern the “Anti-Trump,” with a picture of the prime minister in a cream trench coat on a craggy beach that was so dramatic and glamorous that some on the internet mistook it for a publicity still for a TV detective show. She is part of the club of young, progressive leaders, along with Justin Trudeau and Emmanuel Macron, trying to counter President Trump’s ugly impulses against the environment and multilateralism. In a sartorial triumph, Ardern wore a feathered Maori cloak to meet Queen Elizabeth at a black-tie dinner in London.

“It was highly coveted among the princesses at the dinner,” Ardern’s partner, Clarke Gayford, told me. “They made a beeline for her, and I’m surprised she managed to leave wearing it, to be completely honest.”

Click here to read the full article published by The New York Times on 8 September 2018.