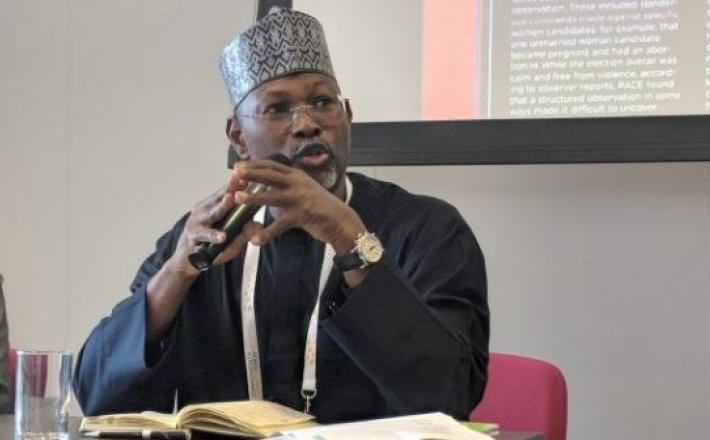 Attahiru Jega, former chairman of the Independent National Electoral Commission (INEC), says countries should be ranked according to the level of electoral violence recorded, especially against women.

Speaking at the Commonwealth Women Forum in Westminster on Monday, the professor recommended the creation of an index for ranking countries on violence against women in election (VAWIE).

“From the presentations we have listened to about what other organisations are doing globally, it means that whatever framework the Commonwealth will be developing… first of all, you can’t reinvent the wheel, so you have to learn from the experiences of others,” Jega said.