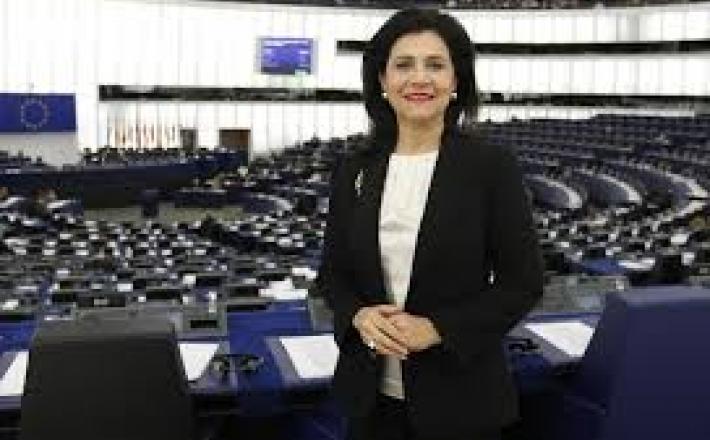 By  Malgorzata Bratkrajc, A new European Commission took office on November 1st, 2014. Unsurprisingly, the composition of the new Commission confirmed that the flagship EU initiative of gender balance in decision-making positions is not being taken seriously when it comes to the ‘top’ EU jobs. Currently there are even fewer female Commissioners than in the outgoing Commission. Naturally, there were plenty of possible female candidates suitable for all portfolios but at present only 9 of 28 Commissioners are women. How did this happen? European citizens of both genders expected the new European Commission to be at least as gender balanced as the outgoing one and optimistically called for the European Parliament not to approve the Commission until this is achieved. Moreover, Jean-Claude Juncker when confirmed as the new Commission President made a promise to have at least 40 % female representation among Commissioners. Juncker also received the support of the outgoing female Commissioners who, anxious about the next Commission being short of women, launched a campaign calling for at least 10 women Commissioners in the next Commission. The campaign received very enthusiastic support from both male and female MEPs, whose picture with the caption #tenormore, created waves on social media. The outgoing Education Commissioner Androulla Vassiliou urged Juncker: “(…) we are now in the course of drafting a letter to be signed by all female commissioners addressed to the President designate Jean-Claude Juncker asking him to appoint at least 10 women in the next Commission (…).” In the end, her words and the #tennomore campaign seemed more wishful thinking than a real appeal. Where did Juncker make a mistake?  First of all, the appeal for more female Commissioners were in vein as the importance of selecting the Commissioner-nominees was shifted from a gender balanced Commission to the political battle between the parties in the European Parliament backing up their own camp’s candidates. Secondly, the number of women put forward as Commissioners does not, in fact, depend on the European Parliament. National governments are the ones putting forward their candidates, whether male or female, for the Commissioner posts. In an attempt to persuade national governments, Juncker tried using a ‘carrot or stick’ approach promising to reward countries who appoint female candidates with a big portfolio or vice-presidency. Yet, this strategy did not work out well for him (and all of us)... Without any doubts, the gender balance of the next Commission was not the order of the day in EU countries. The real focus was on getting the most sought-after Commission’s portfolio not on the appropriate representation of women in EU politics. The ultimate reason behind the unfulfilled Juncker promise is the issue of gender imbalance in European Union’s countries. Although there is a myriad of EU and national initiatives to tackle gender inequality and promote women empowerment in political and social environments, there is still a lot to be done on the ground level.  One can conclude by saying that this is a clear message for all EU and national politicians and European citizens that the real job needs to be done on the national level. In the future, there will be more elections to come and hopefully, more women will be present in European politics if we apply a bottom-up approach.