Political participation of women: What does this mean for gender equality?

Political participation of women: What does this mean for gender equality? 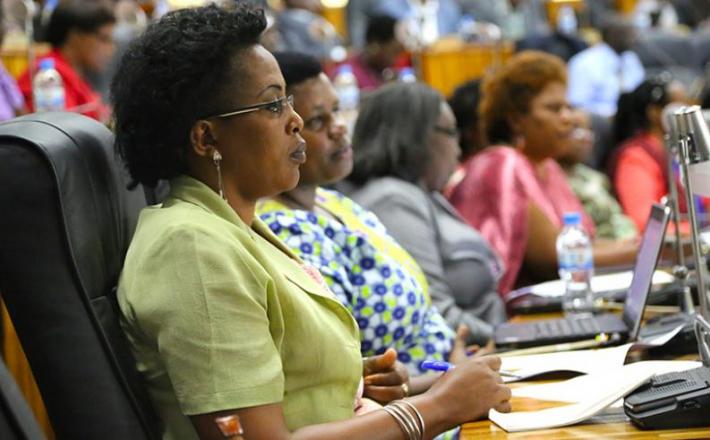 Any nation that fails to educate its girls or employ its women and allow them to maximise their potential is doomed to fall behind in the global economy. Imagine if you have a team and you don’t let half the team play, that’s stupid! That makes no sense.– Barack Obama, 44th President of U.S.A on his maiden visit to Kenya in 2015.

For a very long time, women were consigned to the back, especially when it came to key issues, such as decision-making, and this led to infamous narratives like ‘women belong in the kitchen’, a statement that will drive any feminist nutty trying to explain just how wrong that is.

Rwanda has, for over a decade, been topping the global list of countries with the most female political parliamentarians. That’s mainly due to the country’s legally set quotas, with the Constitution stipulating that at least thirty per cent (30%) of Deputies in the Lower House of Parliament must be women.

Women in Saudi Arabia voted for the very first time in 2015 and were even allowed to run for public office.

Click here to read the full article published by The New Times on 5 December 2018.