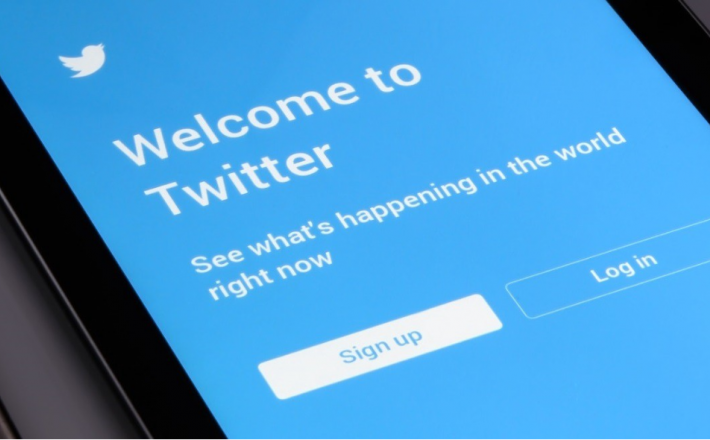 “I’ve had death threats, I’ve had people tweeting that I should be hung if ‘they could find a tree big enough to take the fat bitch’s weight’… I’ve had rape threats…and n*gger, over and over and over again” Diane Abbott, UK MP and Shadow Home Secretary, July 2017

Diane Abbott’s testimony during a recent parliamentary debate about intimidation against members of parliament (MPs) was the first time many people heard the extent of sexist and racist abuse facing women in UK politics. But for women MPs who are active on social media platforms, these harmful encounters are something they must contend with daily.

At Amnesty, we’ve been investigating the extent of online abuse against women MPs active on Twitter in the UK through individual interviews and by using machine learning to detect abusive tweets sent to women MPs. The findings outlined in this post provide a detailed look at abuse on Twitter in the run-up to the 2017 election — in which Diane Abbott’s case stands out for all the wrong reasons.

The online abuse she and other women MPs experience sits in a wider context of pervasive and damaging attacks against women from all walks of life on social media platforms. For the last eight months I’ve been speaking to journalists, activists, bloggers, comic book writers, comedians and women active in all levels of politics and public life to hear about their experiences of abuse on social media platforms. I’ve had numerous long chats with women in cafés, parks, hotel lobbies, at youth centres or via Skype, and each time I hear the same message. Twitter can be a scary place for women online. Whether women use social media platforms as public figures or for personal use, the threat of abuse is all too real and it is having a silencing effect on women’s participation online and in the public sphere.

Click here to read the full article published on 4 September 2017 by Medium.