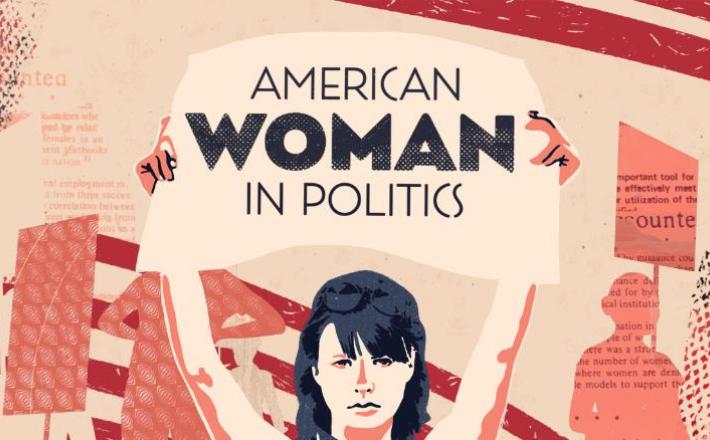 "I wasn't planning on running, and then I woke up that morning feeling guilty ... because I have so much to offer."

McClure once battled homelessness as a single mother. But her determination and grit through the years earned her a job as a grassroots organizer, a home for her family and, eventually, gave her the nerve to run for office. Last fall, she was one of the thousands of black women who helped deliver victory for Doug Jones -- the first Democrat to represent Alabama in the US Senate in 21 years.

And that got her thinking: Why should she merely support someone else? Why not be the change herself.

She's far from alone. There's an unprecedented wave of female candidates -- many of them first-timers -- running for office up and down the ballot this year. So far, 61 women have run for governor in 2018, nearly doubling the record of female candidates set in 1994, according to the Center for American Women and Politics at Rutgers.

Women have also set a new record in the race for seats in the US House of Representatives, with a total of 185 women -- Democrats and Republicans combined -- landing a major-party nomination to run.

Click here to read the full article published by CNN on 5 September 2018.