US: Will 2018’s ‘pink wave’ of female candidates make it in Congress?

US: Will 2018’s ‘pink wave’ of female candidates make it in Congress? 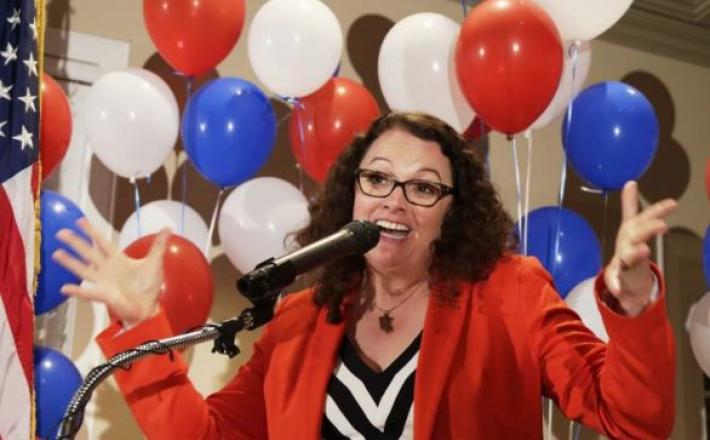 By Amanda Clayton and Pär Zetterberg,

Articles about the “pink wave” — the record number of women who have entered midterm congressional races — are appearing regularly in top media outlets. And as this month’s primaries in Pennsylvania suggest, female candidates are winning. As Danny Hayes has noted here at TMC, when women run in larger numbers, they win in larger numbers. This year appears set to repeat 1992’s “Year of the Woman” — but with an even larger leap in women’s representation.

So what difference might women make? A lot. We examined experiences across the globe and learned that when women enter politics, governments change their spending priorities — shifting money away from the military and toward public health.