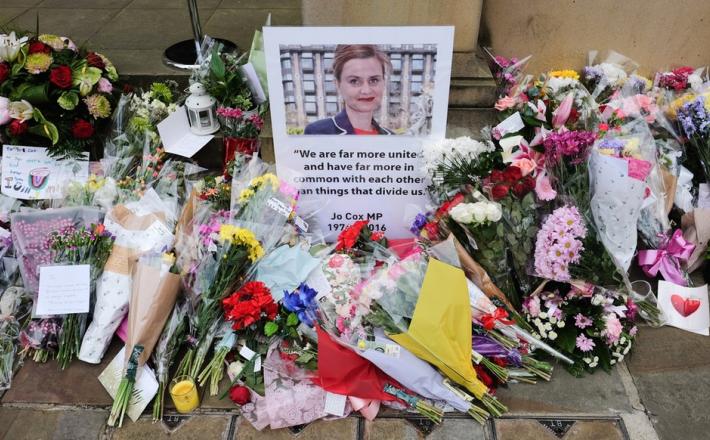 The record number of women running in the midterm elections highlights two huge issues facing not just the United States, but societies around the world — one, a lack of gender parity in the halls of power, and two, a key barrier to achieving that goal. In fact, violence against women in politics presents a major barrier to achieving equal representation for women in government, a new report makes clear.

Social media harassment, rape and death threats, and more that female candidates face in the United States have been covered by outlets like The New York Times and Glamour. Candidates for the midterms acknowledge that the abuse comes everywhere; perpetrators run the gamut from anonymous Twitter trolls to political opponents. For some, the election of Donald Trump over Hillary Clinton brought the issue to the fore.

But this is not solely an American problem. The United Nations Special Rapporteur on violence against women and its causes and consequences, Dubravka Šimonović, delivered a report at the UN General Assembly in October written with contributions from non-governmental and civil society organizations that found that, globally, underrepresentation of women in politics — from legislatures to presidencies — is in large part caused by gender-based violence.

Click here to read the full article published by Bustle on 23 October 2018.