Women are stepping up in politics

Women are stepping up in politics 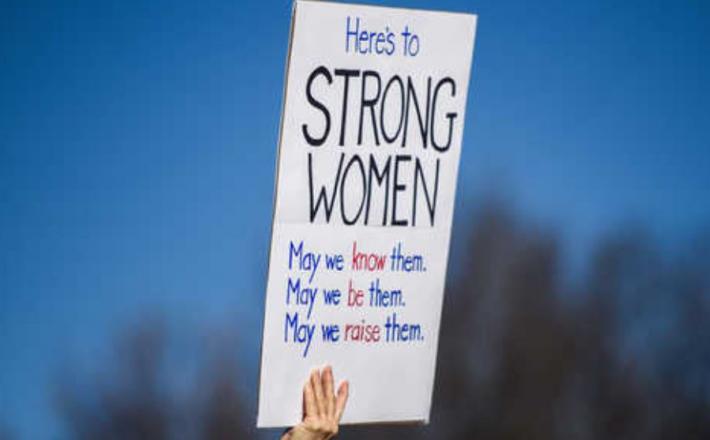 By Buffalo News Editorial Board

American politics is changing, and not always in wholesome ways. But this one, if it can be sustained, augurs well for the country: In numbers never seen before, women are suiting up to campaign for public office.

It’s no secret that high office had long been the province of men. Even today, well into the 21st century, women’s numbers in Congress don’t come close to matching their share of the population. As of last June, only 84 of the 535 members of the House of Representatives were women and only 20 of the 100 senators. Each represents about – or exactly – 20 percent of their chamber.

It’s not much better in Albany. There, according to the National Conference of State Legislatures, women comprise 27.7 percent of the two chambers, with 45 in the Assembly and 14 in the Senate. In the Senate, Catharine Young, of Olean, chairs the Senate Republican Campaign Committee and is passionate expanding government to include more women.

Click here to read the full article published by The Buffalo News on 14 April 2018.