The women running in the midterms during the Trump era

The women running in the midterms during the Trump era 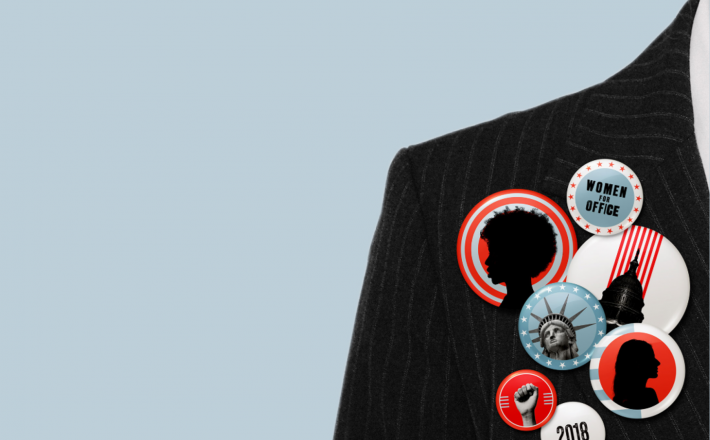 Four hundred and seventy-two women have entered the race for the House this year, which is a lot of women. Fifty-seven women have filed or are likely to file their candidacies for the Senate. A useful comparison is to 2012, which marked the last big wave of female candidates: two hundred and ninety-eight ran for the House, thirty-six for the Senate. The number of women likely running for governor this year, seventy-eight, is a record high. The majority of female candidates in 2018 are Democrats, so it seems safe to conclude that many of them are fuelled by frustration, not to say fury, with Donald Trump. The President may have been inadvertently motivational in another way as well. The major reason there are fewer women in congressional office is not that they are less likely to win than men but that they are less likely to run. And one reason they are less likely to run is that they are less likely than men to feel that they are sufficiently prepared. According to a study from 2013, college-age men who doubted they’d be qualified to run for office were fifty per cent more likely than women who felt the same way to go for it anyway. Trump clearly never agonized over whether he was qualified.