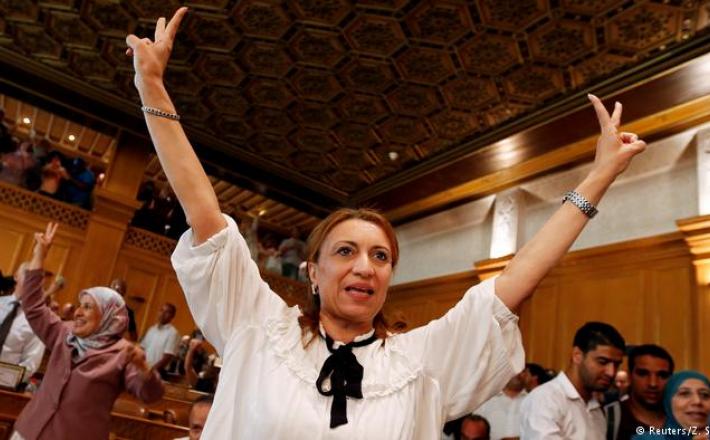 Tunisia exhibits the most progressive stance on women's rights in the Arab world: In recent decades women have begun to work outside the home in every career field, last year the Tunisian government made it legal for Muslim women to marry non-Muslim men, and a parliamentary bill is currently being drafted that would guarantee women equal inheritance rights. The push for women's rights can be traced back to 1956, when Habib Bourguiba, Tunisia's first president, signed a series of liberal laws called the Code of Personal Status that abolished polygamy and forced marriage, and enshrined legal protections for women in cases of divorce.

Click here to read the full article published by Deutsche Welle on 11 July 2018.