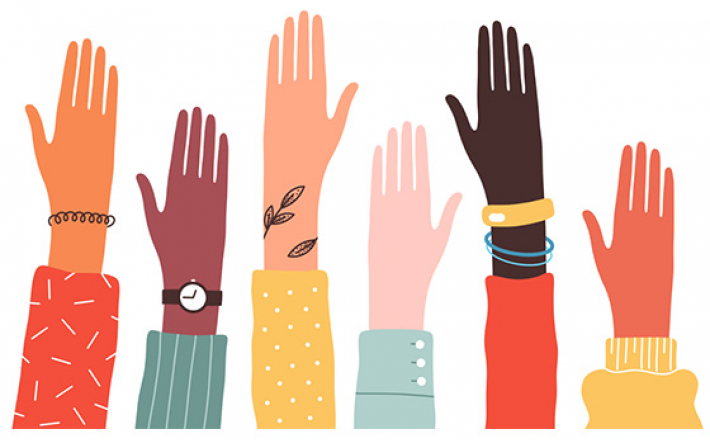 Although significant progress has been made with regard to the participation of women in political and public decision-making in Europe, such progress is too slow and uneven. In addition, there is still a lack of participation and representation in political and public decision-making of women with disabilities, young women, LBTI women, Roma women, women of colour, women with an immigration background, women belonging to minorities and indigenous women, rural women and women with a lower socio-economic background.

Adopting a draft resolution based on the report prepared by Eglantina Gjermeni, (Albania, SOC), the Equality Committee called on member States to promote the participation of women from under-represented groups in political decision-making by acting at several levels, with particular emphasis on combating stereotypes, access to public decision-making and participation in political party structures. According to the committee, “an intersectional approach to decision-making as well as targeted measures can help to leaving no one behind”. Men are also called upon to further promote gender equality and the fight against violence against women, especially in politics.

Click here to read the full article published by the Parliamentary Assembly of the Council of Europe on 15 March 2021.