Enough is enough. It’s time for Japan to have a female leader.

Enough is enough. It’s time for Japan to have a female leader. 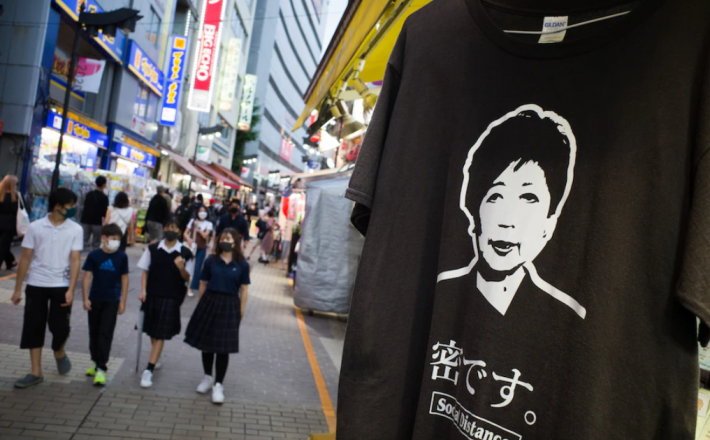 Over the past decade, Japan has tried a variety of strategies to restore its economic relevance. It spent trillions of dollars jolting growth. It devalued the yen. The Bank of Japan seemed to morph itself into a giant hedge fund to revive the nation’s animal spirits.

Japan did everything except what many economists argue might actually work: empowering women.

The question of how Japan can raise its game has just taken on renewed relevance. Less than a year into a remarkably unpopular stint as leader, Prime Minister Yoshihide Suga bowed to reality and announced on Sept. 3 that he will not seek reelection.

That is what happens when the ruling Liberal Democratic Party botches its covid-19 response — and when the government thinks it’s wise to hold an Olympic and Paralympic Games as the delta and now “mu” variants rock the globe.

Suga’s sudden departure is casting a spotlight on the women who might angle to replace him. There are a number of highly qualified candidates mulling runs to become Japan’s first female leader.

Case in point: political trailblazer Seiko Noda. In 1998, when she was in her 30s, she became Japan’s youngest postwar Cabinet member. Noda, now 61, has since handled a variety of portfolios, such as the postal system and telecommunications, science and technology and gender equality.