Eternal mothers, whores or witches: being a woman in politics in Zimbabwe

Eternal mothers, whores or witches: being a woman in politics in Zimbabwe 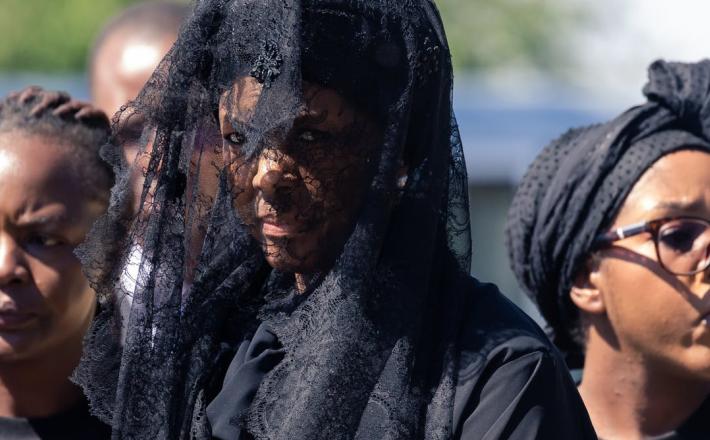 The political arena in Zimbabwe is a de facto male space in which women play very peripheral and insignificant roles. Author and scholar Panashe Chigumadzi sums the situation up in an op-ed article, writing that .

Politics in Zimbabwe remains a man’s game, and virility is a measure of one’s ability to rule over others.

It is not the place of women to rule, especially over men. Women who dare to aspire to rule are considered to be wild and unruly.

Grace Mugabe, the former first lady of Zimbabwe, is one such woman, I argue in a paper on the tropes used to describe women in politics in the southern African country.

Grace rattled political cages in 2019 in her bid to replace her ageing husband, both as leader of the ruling ZANU-PF party and also possibly as president of the country.

But instead of focusing on the merits and demerits of her political interests, the recurring comment was that she was a sex-starved hure (a Shona word for “whore”). This sexist slandering has not been used to describe just Grace Mugabe. It has been used systematically to denigrate women who aspire for any political positions.

Click here to read the full article published by The Conversation on 26 July 2020.