Failing to add women could cause Kenya to shutter Parliament

Failing to add women could cause Kenya to shutter Parliament 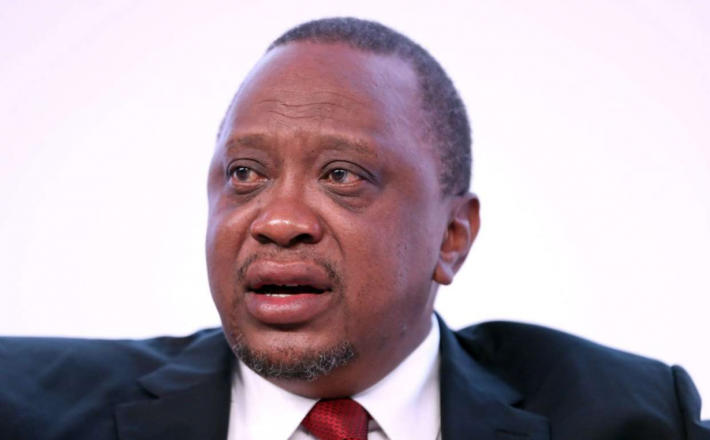 Kenya faces a historic decision to close parliament for failing to enact rules on fair gender representation in public bodies.

Chief Justice David Maraga advised President Uhuru Kenyatta to dissolve the legislature after receiving six petitions on the matter. Lawmakers were supposed to have implemented the legislation by 2015, five years after Kenya adopted a new constitution that includes a requirement for more women representatives in leadership.

It’s a “brave and precedent-setting move from CJ Maraga,” said Nic Cheeseman, a professor of democracy and international development at the University of Birmingham in the U.K. “The political class will seek to find a way to avert this, because if parliament is disbanded it will mean fresh elections.”

The constitution requires that no more than two-thirds of members of elective and appointive public bodies be of the same gender.

Click here to read the full article published by MSN on 24 September 2020.