From fake nudes to rape threats: how gendered disinformation is deployed to push women out of politics

From fake nudes to rape threats: how gendered disinformation is deployed to push women out of politics 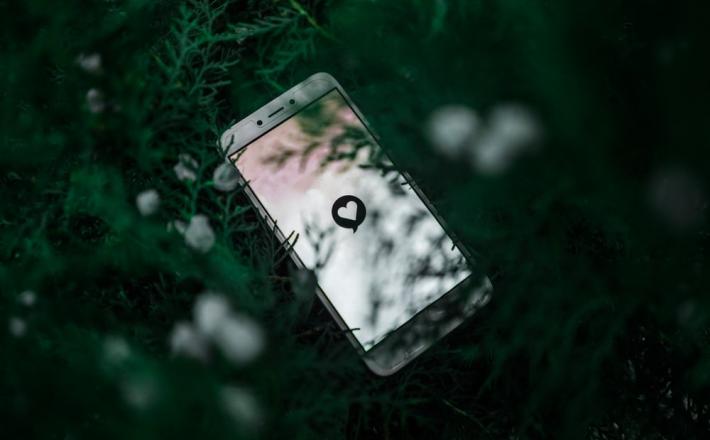 For women political leaders, social media had the potential to be a big gamechanger. Often left invisible in the media and lacking access to large financial resources, this was the space where they could overcome traditional barriers and engage with citizens directly. But instead, the online world has increasingly become another site of harassment and abuse for many women politicians across the world.

Gendered abuse, misogynistic comments, even rape threats, doctored images, fake nudes, and doxing of personal information are common, and often come via armies of organized “trolls”. It has affected their well-being, forced many to reconsider their decision to be in politics, and even enabled murderous attacks on women.

This is what Lucina Di Meco, co-founder of #ShePersisted Global, found in her research on the role social media is playing in fostering gender-inclusive and participatory democracies. She found “overwhelming” abuse for women around the world - with similar misogynistic tropes routinely adapting themselves to local contexts in countries as diverse as India, Italy and the Philippines.

Click here to read the full article and interview published by WomenLead on 17 June 2021.