Future is female, but why are women leaders missing from India's political arena?

Future is female, but why are women leaders missing from India's political arena? 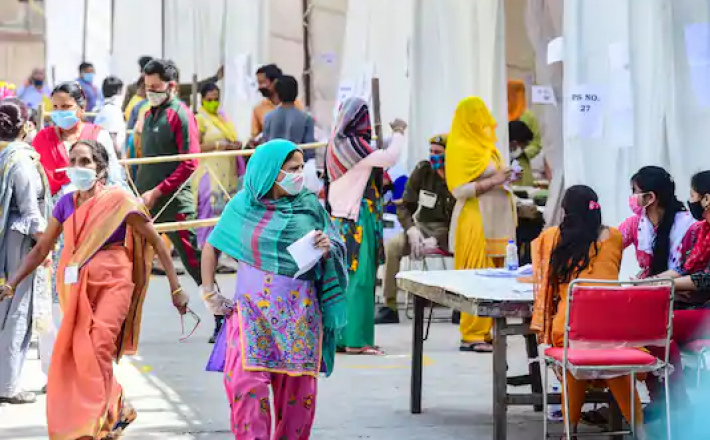 The recent election of Kamala Harris as the first woman vice president of America has ignited the aspirations of countless women in politics globally. However, in India, climbing the ladder of political leadership for women remains an inequitable feat. While reservations and active efforts to increase diversity have improved women’s participation in politics, much of the day-to-day functioning of Indian politics, even grassroots governance, remains a man’s game.

At the national level, only 14% of Members of Parliament in India are women, with roughly half of them coming from only four states. At the state level, the figure is even lower: women make up only 9% of the elected candidates of State Legislative Assemblies. Globally, India ranks in the bottom quartile when it comes to women’s representation in Parliament, according to the World Economic Forum’s Global Gender Gap Report 2020 that ranked India 122 out of 153 countries.

Women’s representation in grassroots institutions in India, on the other hand, is relatively better. Reservations for women brought in by the 73rd constitutional amendment save one-third of leadership positions in village-level governance for women. However, this increased representation has failed to trickle upwards and mask the barriers that women face in getting elected or while in office.