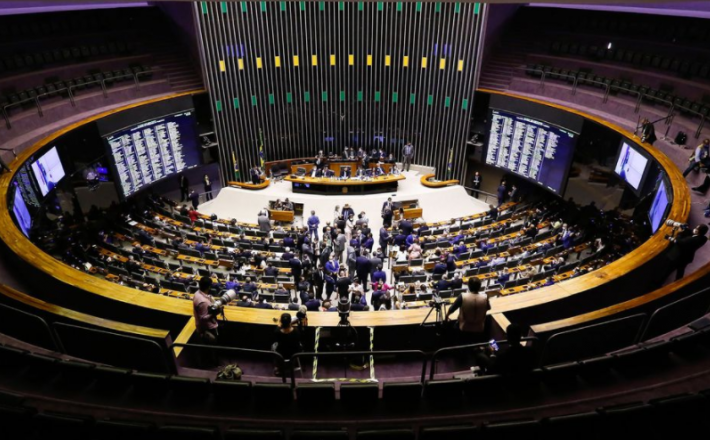 Three decades have passed since the first parliamentary gender quota was approved in Latin America, and women in the region today still face political violence, schemes designed to leave them out and a culture that burdens them with childcare. As a result, the progress of women in politics has stalled in one of the world's most economically unequal places.

Not so long ago, women led some of the region's biggest economies, including Argentina, Brazil and Chile. Now, out of 33 countries including the Caribbean, only two have female presidents. The lack of female leadership is mirrored in cabinets and legislatures: Despite quotas that mandate 40% or 50% participation, women occupy less than a third of those posts. As a result, more aggressive baselines are being implemented in some countries that call for not just a participation percentage, but “parity in everything,” as Mexico’s constitution now requires.

“Parties understand quotas as the ceiling and not the minimum requirement for women participation,” said Maria-Noel Vaeza, Latin America regional director for UNWomen, a United Nations unit working for gender equality and empowerment of women. “Now it’s time for gender parity, not quotas.”

Click here to read the full article published by Bloomberg on 10 September 2021.