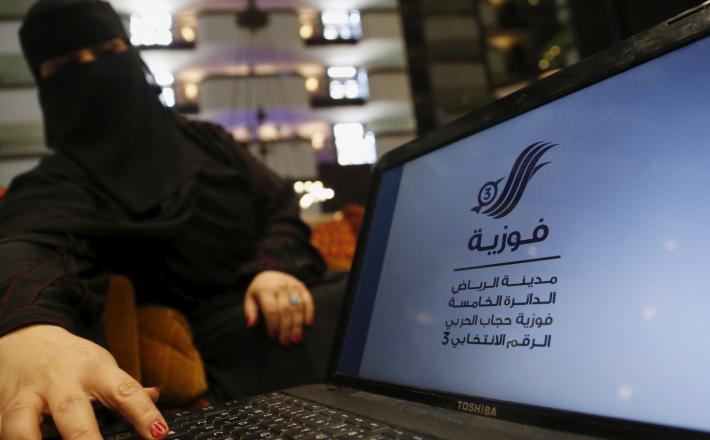 As we approach the twenty-fifth anniversary of the Beijing Platform for Action, we are far from achieving the equal participation of men and women in politics that was envisaged then. Women today hold an average 24.3 percent of parliamentary seats globally. At this pace, the World Economic Forum estimates it would take more than a century to achieve gender equality.

As research shows more and more people use the Internet as a key source of information on politics and governance, it’s critical to analyze the role social media outlets are playing, consciously or unconsciously, in the promotion of more gender inclusive and participatory democracies – yet the intersection of gender, democracy, disinformation, and information technology remains understudied.

Further, because female politicians are increasingly turning to social media as a way to overcome marginalization and connect with their constituencies—a 2016 survey of female Parliamentarians from 107 countries found that more than 85 percent of them use social media and particularly Facebook, with younger legislators being the most active — it’s urgent to understand whether online platforms are a level playing field for political engagement, or replicate the same biases as traditional media outlets.

Click here to read the full article published by Council on Foreign Relations on 6 December 2019.