In a global emergency, women are showing how to lead

In a global emergency, women are showing how to lead 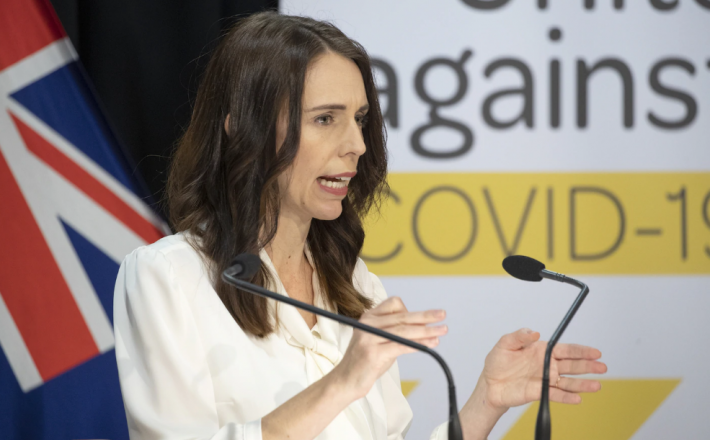 Among the countries that have seen early successes in the fight against the covid-19 pandemic, female leaders stand out. Germany under Angela Merkel boasts one of the lowest fatality rates in the world and is gradually reopening. Women-led Switzerland and Norway have both launched multimillion-dollar multilateral relief funds — alongside their own preventive measures — to support poorer countries’ pandemic recovery. And what do success stories such as Denmark, Finland and Iceland have in common with Hong Kong and Taiwan, halfway around the world? They’re all run by women.

The public response to their efforts is striking. Merkel gets high marks for “reasoning rather than rousing.” New Zealand’s Jacinda Ardern earns praise for her “clarity and compassion.” Commentators commend Canada’s numerous female chief medical officers, who have taken the lead on health policy while Prime Minister Justin Trudeau is in quarantine, for their calm and consistency.

Such perceptions owe a great deal to gender stereotypes, which affect both how people perceive women and how women behave. Decades of research show that female leaders are more likely to be democratic or participative — and less autocratic — in their leadership style, meaning they invite subordinates to participate in decision-making. Equally, women more often lead through motivation, engaging followers’ shared interests, while men tend to rely on incentives.