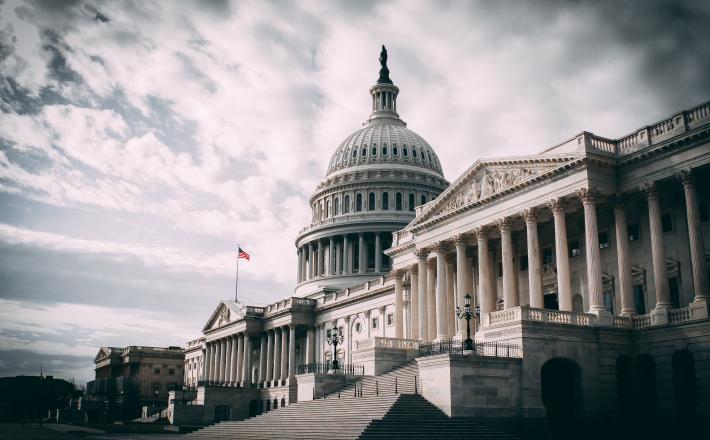 By Kelly Dittmar and Glynda Carr

Seven years ago, our organizations joined forces to spotlight the status of Black women in American politics. Since our first report, we have seen – and hopefully contributed to – great progress. In that time, 17 new Black women were elected to Congress, including the second Black woman to ever serve in the U.S. Senate and the first Black women to represent their states from Connecticut, Delaware, Massachusetts, Missouri, Minnesota, New Jersey, Utah, and Washington. The number of Black women state legislators has risen by nearly 50%. Black women have made tremendous strides in representation as big-city mayors, with 12 Black women taking office for the first time as mayors in the top 100 most populous cities from mid-2014 to present. Today, Black women are mayors of 8 major cities, including Atlanta, Boston, Charlotte, Chicago, New Orleans, San Francisco, St. Louis, and Washington, DC. Just two weeks ago, Elaine O’Neal was elected as mayor of Durham, North Carolina; she will take office in early December. And, of course, with Kamala Harris’ 2020 election as vice president, a Black woman now serves in the second-highest position in U.S government.

Click here to read the full article published by CAWP on 15 November 2021.