A groundbreaking election for women in Congress?

A groundbreaking election for women in Congress? 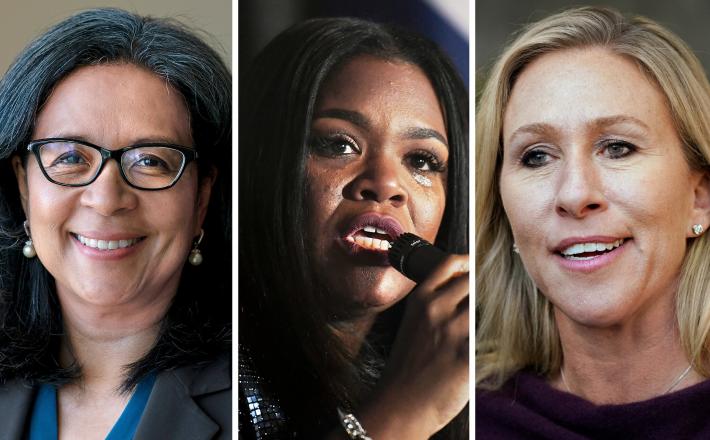 Women across the United States made several gains in this week’s election, producing a string of firsts down the ballot and nudging up representation in both the House and the Senate.

A total of 131 women will serve in the next Congress, according to the Center for American Women and Politics. Though ballots are still being counted in some races, that figure is already up from the record of 127 set in 2019.

These gains, though significant, are small.

Click here to read the full article published by The New York Times on 5 November 2020.