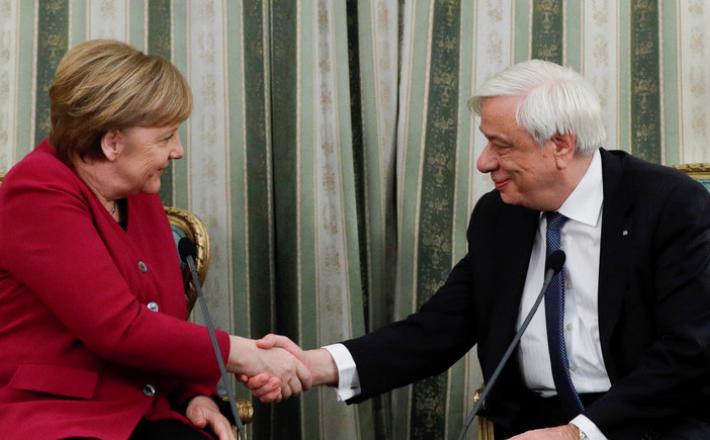 In November 2015, Prime Minister Justin Trudeau formed the first gender-balanced cabinet in Canadian history. In announcing his cabinet, he ensured that half of his closest advisers (15 out of a total of 30) were women.

Canada’s gender-equal cabinet vaulted the country from 20th to fifth place in the world in terms of percentage of women in ministerial positions.

When reporters asked Trudeau about why gender parity was important to him, he retorted: “Because it’s 2015.” His simple yet momentous response resonated with those committed to equity, diversity and inclusion.

As public health researchers, this got us thinking — if increasing the number of women in positions of power promotes gender equity, could it also promote population health and well-being?