How to close the massive gender gap in Congress

How to close the massive gender gap in Congress 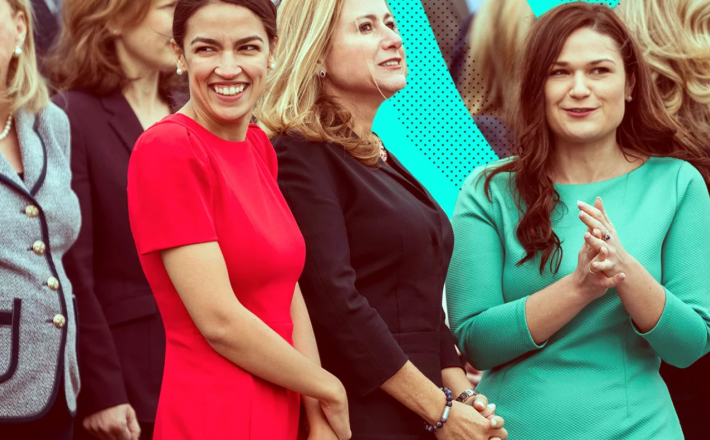 Women’s lives improve when government is more inclusive. So let’s do this already.

\Rep. Cheri Bustos, the Illinois lawmaker who is charged with ensuring House Democrats hold on to their majority, had some brutally honest words for a 20-something woman asking when Congress might see gender parity.

“Probably in your lifetime, not mine,” Bustos, a 57-year-old Congress member in her fourth term, said during a March event. At the gathering, hosted by the Wing in Washington, DC, Bustos spoke at length about the need to recruit more women to the Democratic Party (she’d like to get to set a new record in the House, building on the 89 who are currently serving) while recognizing just how many challenges remain.

Most experts agree with Bustos, whose estimate may even be a bit optimistic. According to an analysis by Deutsche Bank Securities chief economist Torsten Slok, at the current rate, the US is about 90 years away from seeing equal numbers of men and women in Congress. It’ll happen by 2108 — if we’re lucky.

Click here to read the full article published by VOX on 14 August 2019.