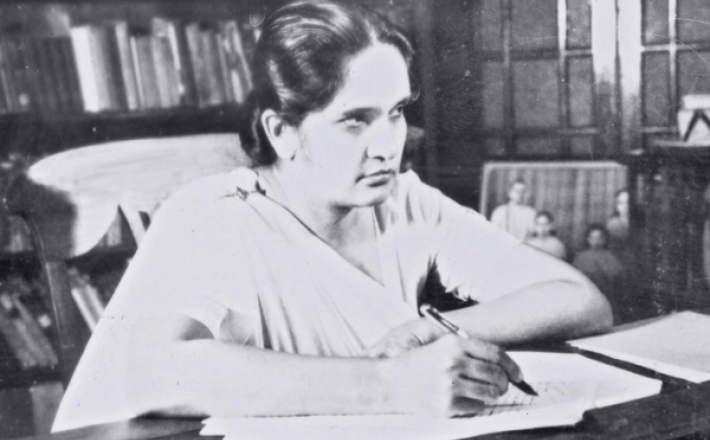 South Asia has elected its share of prominent women politicians. But what has that meant for gender equality and women’s rights on the ground?

With Kamala Harris assuming office as the United States’ first female vice president this month, conversations have been renewed over the role of women leaders in politics – particularly in South Asia, given Harris’ Indian heritage. South Asia has seen many female politicians and even elected them as heads of government, from Indira Gandhi – the first and only woman prime minister of India – to Benazir Bhutto – the first female head of state of a Muslim country and twice premier of Pakistan – despite being home to largely patriarchal and male-dominated societies. These women leaders, however, have strong dynastic backgrounds that boosted their political careers. There are also questions as to whether their tenures have been any different from their male counterparts’ or have led to any significant changes on the ground concerning women’s rights and their better representation in government and society.

A recent online cross-border discussion hosted by Himal Southasian shed light on female representation in South Asian countries and discussed how women leaders’ ideologies and governance have shaped politics. Speakers also talked about the challenges women face today as leaders and political workers in these countries. The discussion was moderated by Indian journalist, writer, and editor Luxmi Murthy.

Click here to read the full article published by The Diplomat on 28 January 2021.