How Kamala Harris highlights what women in politics face

How Kamala Harris highlights what women in politics face 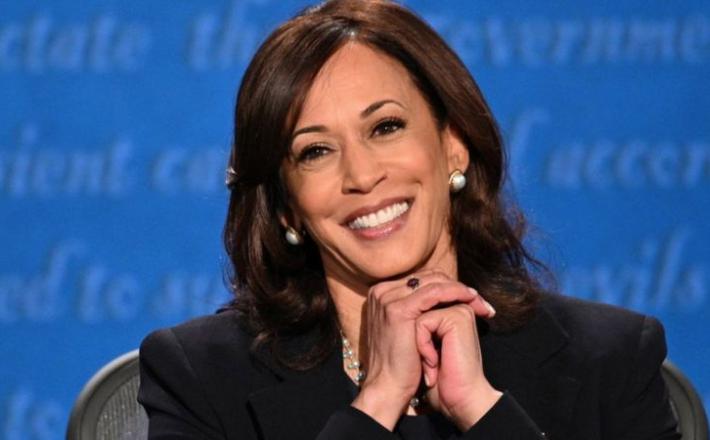 With Senator Kamala Harris as a historic vice-presidential running mate, it's impossible to avoid the topic of gender this election cycle - but are the rules of the race really different for women?

Here's how her nomination highlights the issues women in politics have faced for decades - and how things are changing - with analysis from Debbie Walsh, director of the Center for American Women and Politics at Rutgers University.

The art of not being angry

Women in politics must walk a fine line between assertive and aggressive. Research shows that existing, unconscious gender biases can make women come across as condescending where their male counterparts might be lauded as confident.

For minority women, these gender biases are compounded by racial ones too. And in the US, the trope of the "angry black woman" is an old, insidious stereotype. The trope, which emerged in the 19th Century, characterised black women as unfeminine, irrational and sassy.

Click here to read the full article published by BBC on 21 October 2020.