How to level the playing field for women in Venezuelan politics

How to level the playing field for women in Venezuelan politics 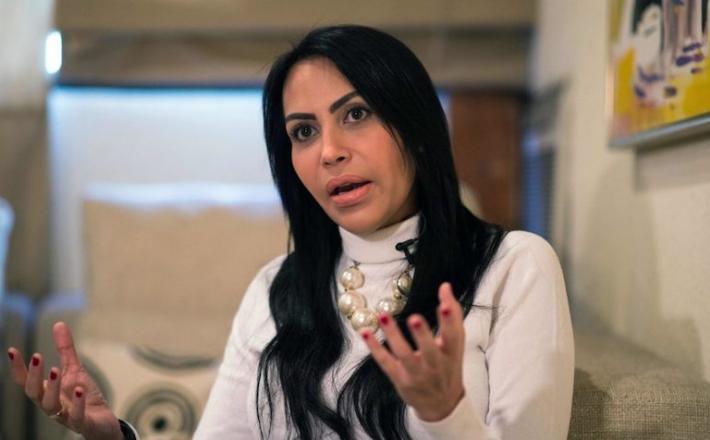 Despite some small advances and changes in legislation, both chavismo and the opposition make things more difficult for female politicians. But Venezuela could take some steps towards equality.

In reality, internal political structures and leadership roles remain dominated by men, especially within Venezuela’s most relevant political parties and institutions. Of the fifteen permanent commissions in the 2015 National Assembly—the only de jure legislature in Venezuela led by the caretaker government presided by Juan Guaidó—only two are led by women. Women are excluded from decision-making in high-profile policy areas like energy and the economy.

Click here to read the full article published by Caracas Chronicle on 16 June 2022.