How much money did it take to win as a woman this year?

How much money did it take to win as a woman this year? 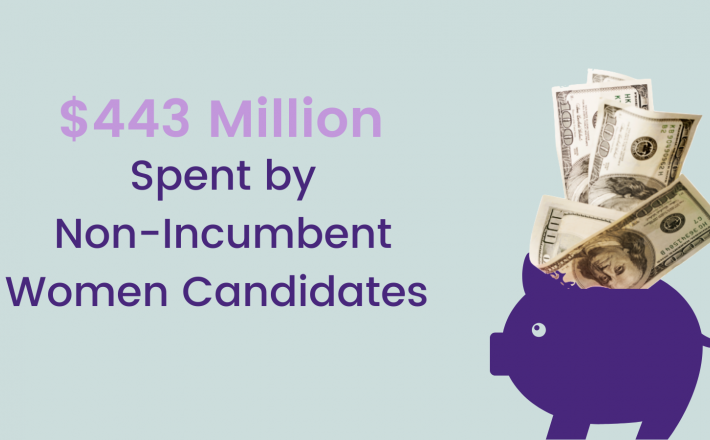 During the 2020 Congressional election, the campaign costs broke records once again, increasing from the $5.72 billion spent in 2018 to an estimated $7.52 billion in 2020; and, the cost of running as a non-incumbent woman was no different. A total of $443 million was spent by the 229 non-incumbent women candidates during the 2020 Congressional election cycle; only 27 have won and will be members of the 117th Congress.

Despite a lower success rate for challengers, 189 women ran as challengers in 2020, compared to just 47 who ran for open-seats. Due to this discrepancy more money, $350 million, overall was spent by challenger campaigns. However, the average per candidate spending was similar between candidates running as challengers ($1.9 million) and in open-seats ($1.97 million).

Click here to read the full interviews published by Represent Women on 10 December 2020.